Arrested for a Violent Crime?

Violent crimes are viewed as serious felonies under California state or federal law: they include murder, arson, rape, kidnapping, torture, armed robbery, aggravated assault, weapons charges, sexual assault, child abuse, and domestic violence. If you have been accused of a violent crime, it’s imperative that you call a criminal defense attorney immediately.

The Stakes are Very High when it comes to Violent Crimes.

Violent crimes will be investigated, charged, tried, and punishment imposed under law if the crime occurred within state lines and involved harm to either the government of the State of California or its citizens. Violent crimes will be charged as felonies under federal law, tried in a federal court, with prison time served in a federal prison, if the crime was committed against the U.S. government or committed anywhere the U.S. government has jurisdiction.

Violent crimes can be challenged by a variety of means and the law recognizes many defenses. The most common being self-defense. But the force you use during self-defense has to be reasonable given the circumstances. Hence, if you kill a person that charges at you unarmed, a jury or a judge might find that use of deadly force was unreasonable. If a jury or judge finds that the force you use is unreasonable, then you would be facing a charge of murder in the second degree. The unintentional murder of a person in the heat of passion from provocation might also trigger a charge of murder in the second degree. Violent crimes can also be challenged based on the investigative procedures that the police or law enforcement adopted during their investigation. When facing violent crimes, the stakes are usually high. You should consult with an attorney the second you are able to make a phone call after being arrested and taken to jail. 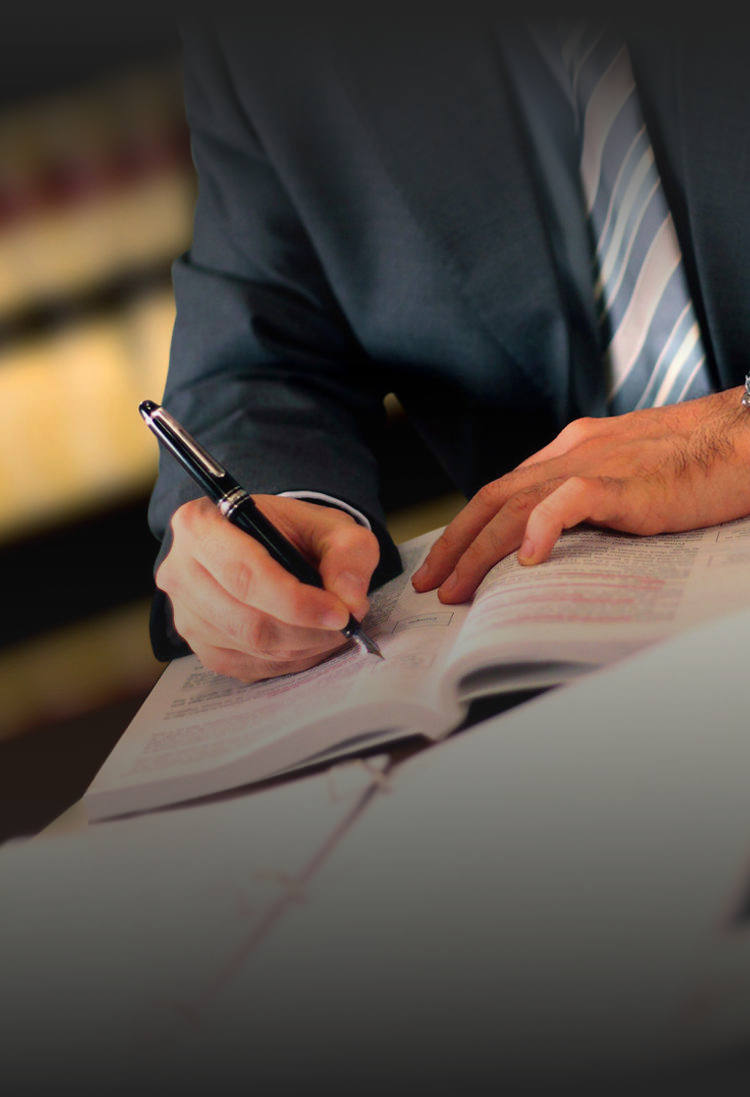 We’re Here to Fight for Your Freedom

Give Us a Call:

Seppi helped me out of a bind when I really needed it. No one else seemed to want to help me as much as him. It doesn’t get any better. I highly recommend.

Seppi was awesome.  He will answer his phone at 10pm on a Saturday or any other time you need him. I’ve never had to call back. A few other firms I talked to wanted me to call back several times before they could even give me a quote or advice. He took the time to really listen to me and was able to meet right away. The decision to hire him was obvious. I’ve never been in legal trouble before and he made me feel very comfortable and assured throughout the entire situation.

I had a situation where I was facing some serious time. The charges would have ruined my life. Seppi came through for me and now it’s not a problem. Very grateful.

Seppi is amazing! He got my case dismissed in one week! He and his office always communicated with me and took the time to talk with me about the process. I will always recommend Seppi!

Our Team is Ready to Answer Any Questions You Have

It is our belief that a well-informed client is a happy client. And although at times cases may continue longer than anticipated, you can rest assured that you’ll be up-to-date on the most recent news and developments. Our Director of Client Relations is only a phone call, text or email away, 24 hours a day, 7 days a week to address any questions or concerns. This crucial line of communication is what separates our law firm from the average lawyer who many times is too busy to answer your calls. 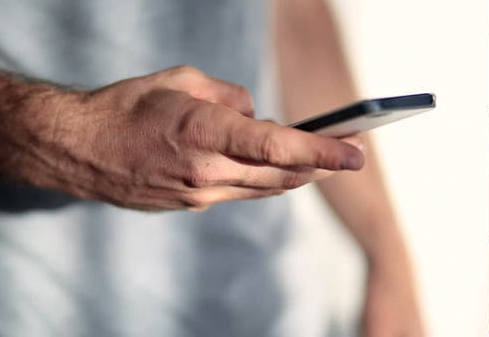